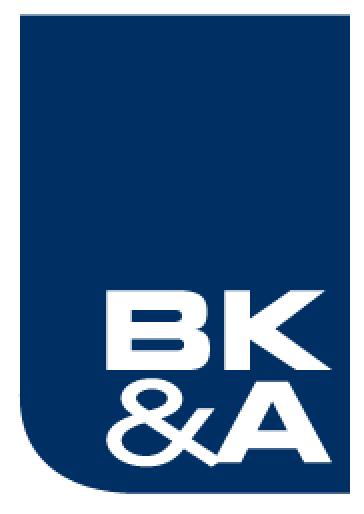 Benedict was born and raised in Singapore and is fluent in Malay and Tamil.

Benedict travelled to England in 1977 for his legal studies. He holds a Bachelor of Laws (UK) and was called to the Bar of England and Wales by the Honourable Society of Lincoln’s Inn in 1982.

Benedict returned to Singapore where he was admitted as an Advocate and Solicitor of the Supreme Court of Singapore in 1983. He practised law in Singapore for 20 years before migrating to Australia in 2003. Benedict is admitted to practice in Victoria as an Australian Lawyer.

Benedict’s passion lies in litigation and he is a seasoned litigator.

We don’t charge for initial phone calls.  We are up front about costs before we start, and sometimes we can quickly resolve your issue over the phone.